I have been making the 3 dimensional rabbit sculptures for a few years now.  They are wonderful, but require a flat surface to be placed on.  I had the idea of how to make some that can hang on the wall.  That idea began as small rabbits with actual frames made from the same clay as the rabbit.  Then I had the idea of making the background also be the frame, and that opened the floodgates with ideas rushing through.  These sculptures can either be hung on the wall like framed art or like in these photographs they can be displayed on a flat surface using a plate stand. 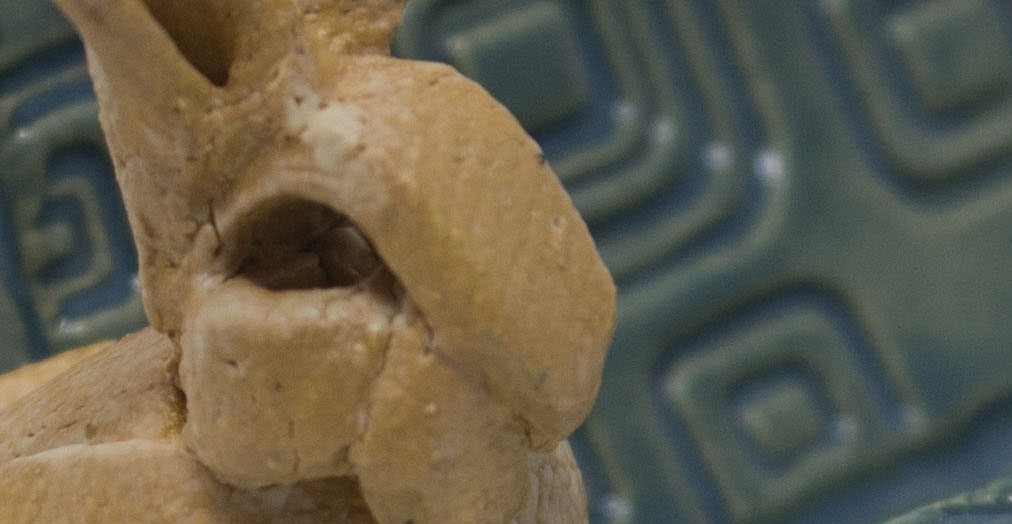 These Card holders have a bunny attracting hands to grab a card and inspect the cute bunny guarding the stack.  The textures and colors portray different moods just with the attitude the combinations spark. 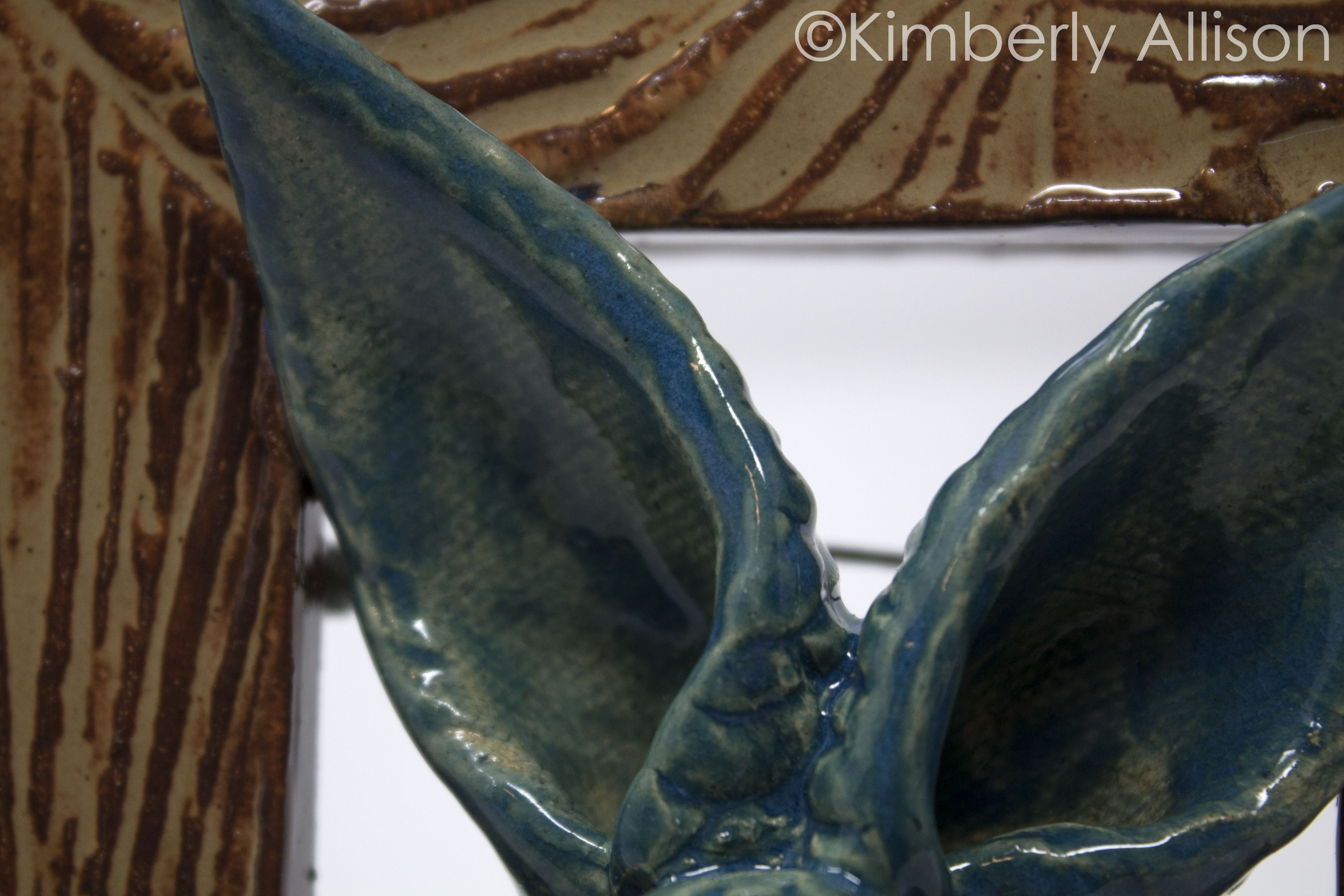 I had a new idea of a type of bunny sculpture to make.  This is a style that can be hung on a wall rather than sitting on a shelf.  It was fun to play with the idea and figure out how to make it work. 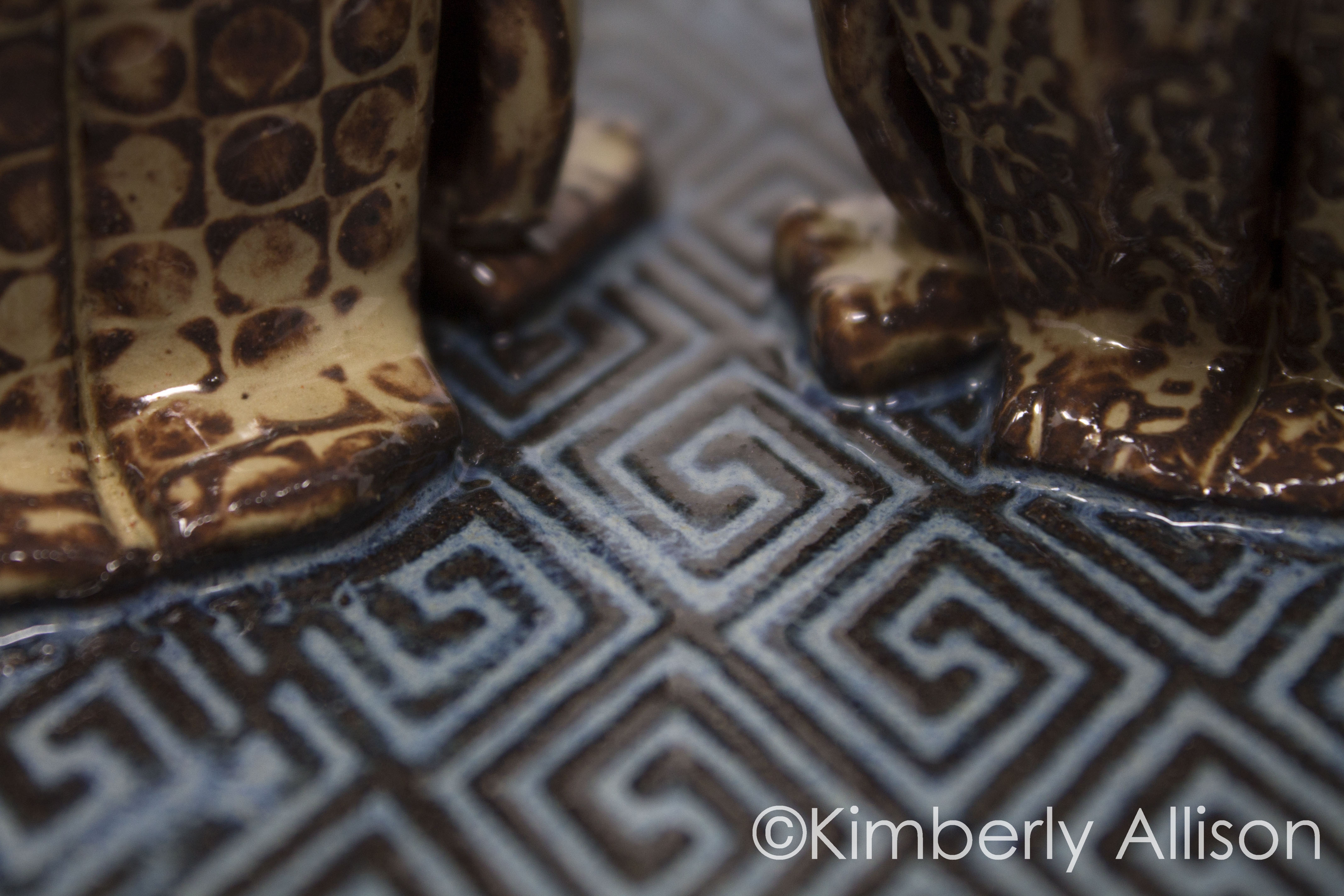 My slab animal sculptures began with me looking at the animals I had at home, which at the time were my family’s cats.  I was still fairly new to ceramics at the time and just wanted to simplify delineate the form into a minimal figure.  That attempt had failures and successes.  Then after a short break from ceramics and the introduction of a pet rabbit to my life my sculptures began to evolve.  This group is comprised of the first ceramic rabbit pieces I made. 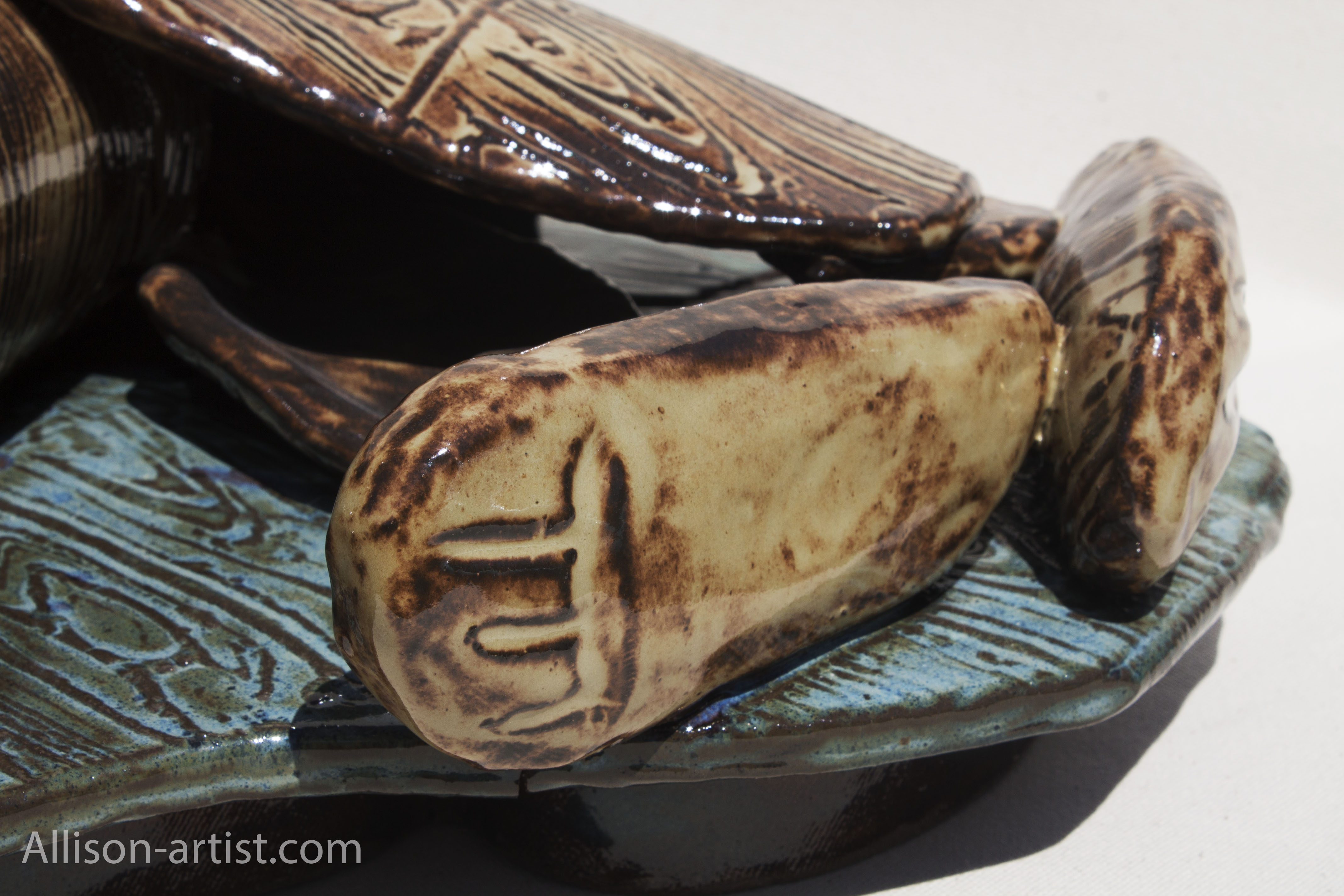 These ceramic rabbit sculptures are the largest ones I have made so far.  The sitting rabbits are between 18 and 23 inches tall.  The lop eared rabbit was entered and accepted into the art show of the 2016 San Diego County Fair.  The texture on the green rabbit and the copper rabbit were made by pressing clock gears into the clay after being rolled out into slabs.

About my Etsy shop